Hi Everyone,
This weekend is a long one for most Spanish people, as Thursday the 6th was the 40th anniversary of the Spanish Constitution and so a bank holiday and everyone takes the Friday off work and those days added to the weekend make a nice get-away for many families. Not ours this time.

I have been finishing my Christmas crochet bells and other odds and ends. 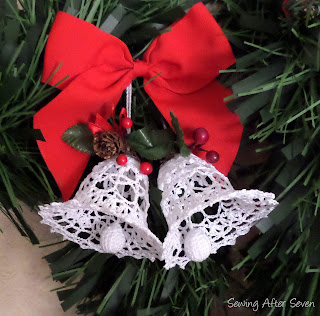 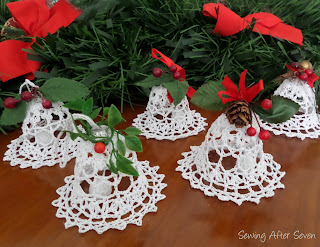 After having searched for a simple bell form to block my crochet and only having found one, I´ve come to the conclusion that bell decorations have definitely gone out of fashion. 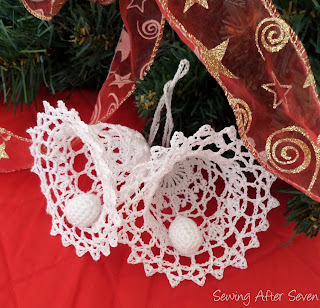 In my last post I mentioned that I was following a pattern by Katy which I have used in the past but no, these bells are from a pattern called White Lace Bells by Moms Love of Crochet. 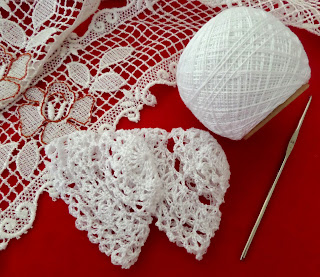 The odyssey experienced last year while sugar stiffening some crochet snowflakes has not been repeated this year as I followed several excellent youtube videos by Bronislava about blocking and cornstarching bells.... obviously the videos were made with me in mind surely? 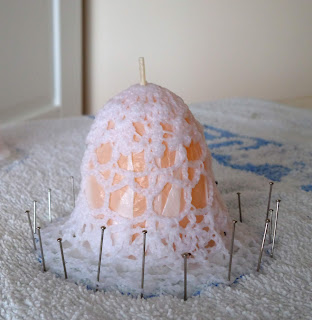 I used of all things oval shaped candles covered in plastic and followed another tutorial by Bronislava to make the crochet clapper which I particularly liked and is finished with a long single crochet chain, long enough to hang the bell wherever. 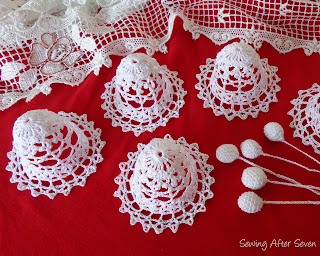 Not sure just where that `wherever´ is at the moment but I also robbed a few metal thingies from old baubles to add to the top of each bell incase they are not topped with a bow. 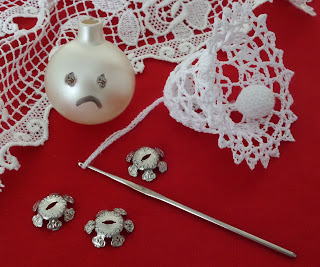 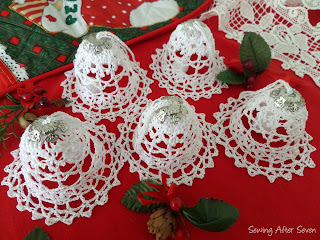 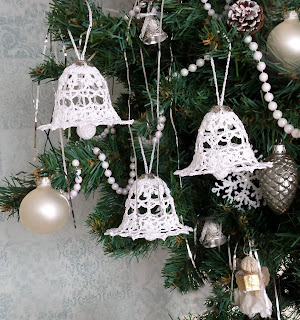 Thank you for stopping by and I hope to see you on the 18th, my day for Jo´s Advent Calendar Blog Hop.

Linking to Wen for Simply Neutrals. 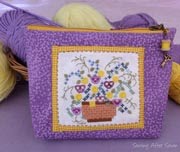 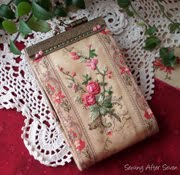 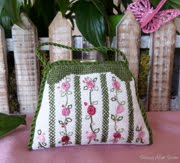 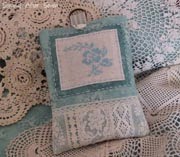 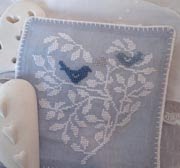