Back in the Kitchen

While giving the kitchen cupboards a good sorting out a couple of weeks ago.  I took some photos of my kitchen clock which has an embroidered cross stitch design that I did about the same time as I made the kitchen shelf trimmings seen in my post `on the shelf ´. 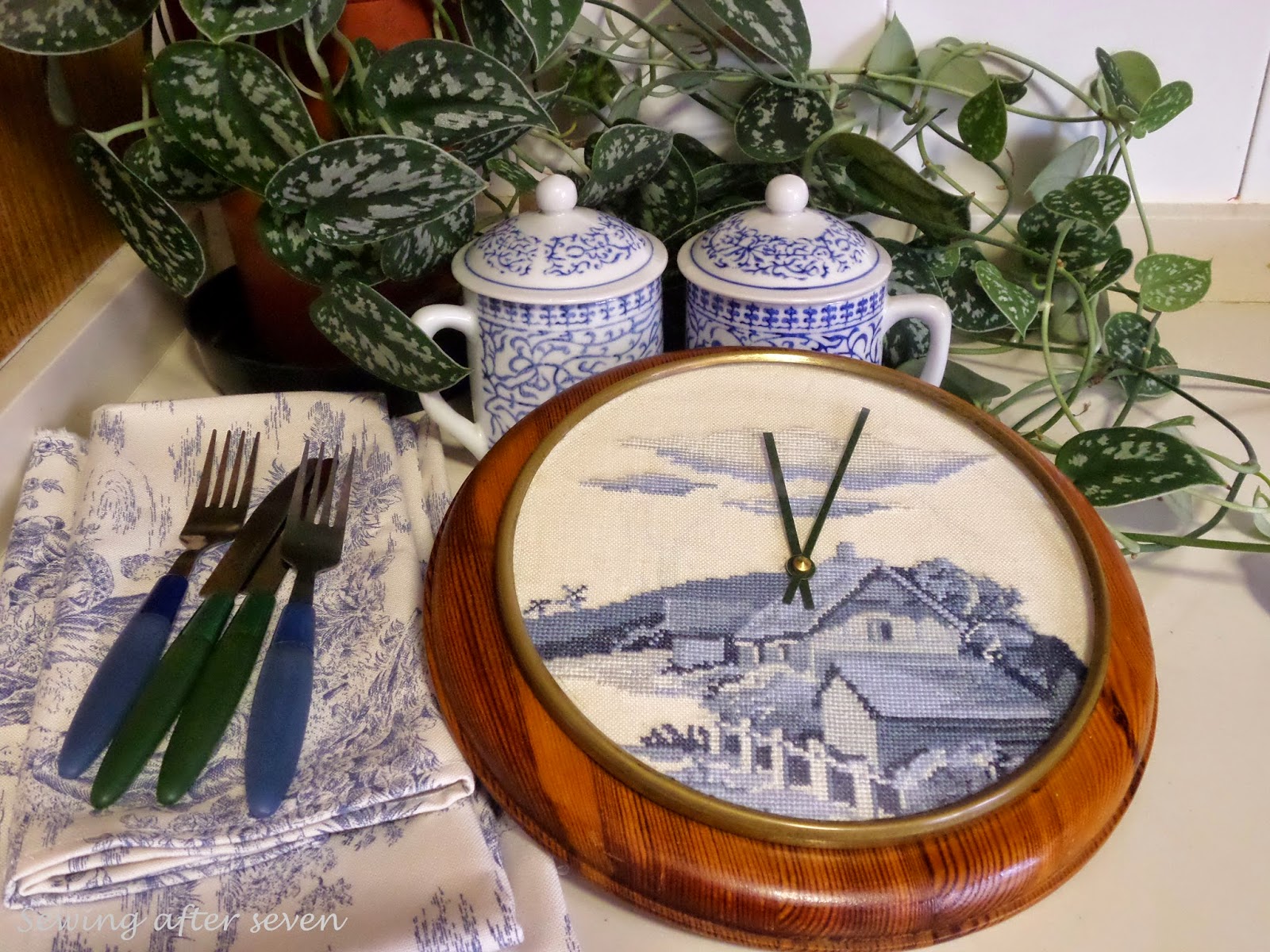 I can´t even remember when I bought the actual clock but somewhere around 25 years ago and it originally had a yellow flower print face which also matched oven gloves and tea towels, etc.  The pattern was from the magazine Labores del Hogar which had several pretty Dutch landscape designs for cushions and I embroidered just a small part of the pattern to fit my clock. 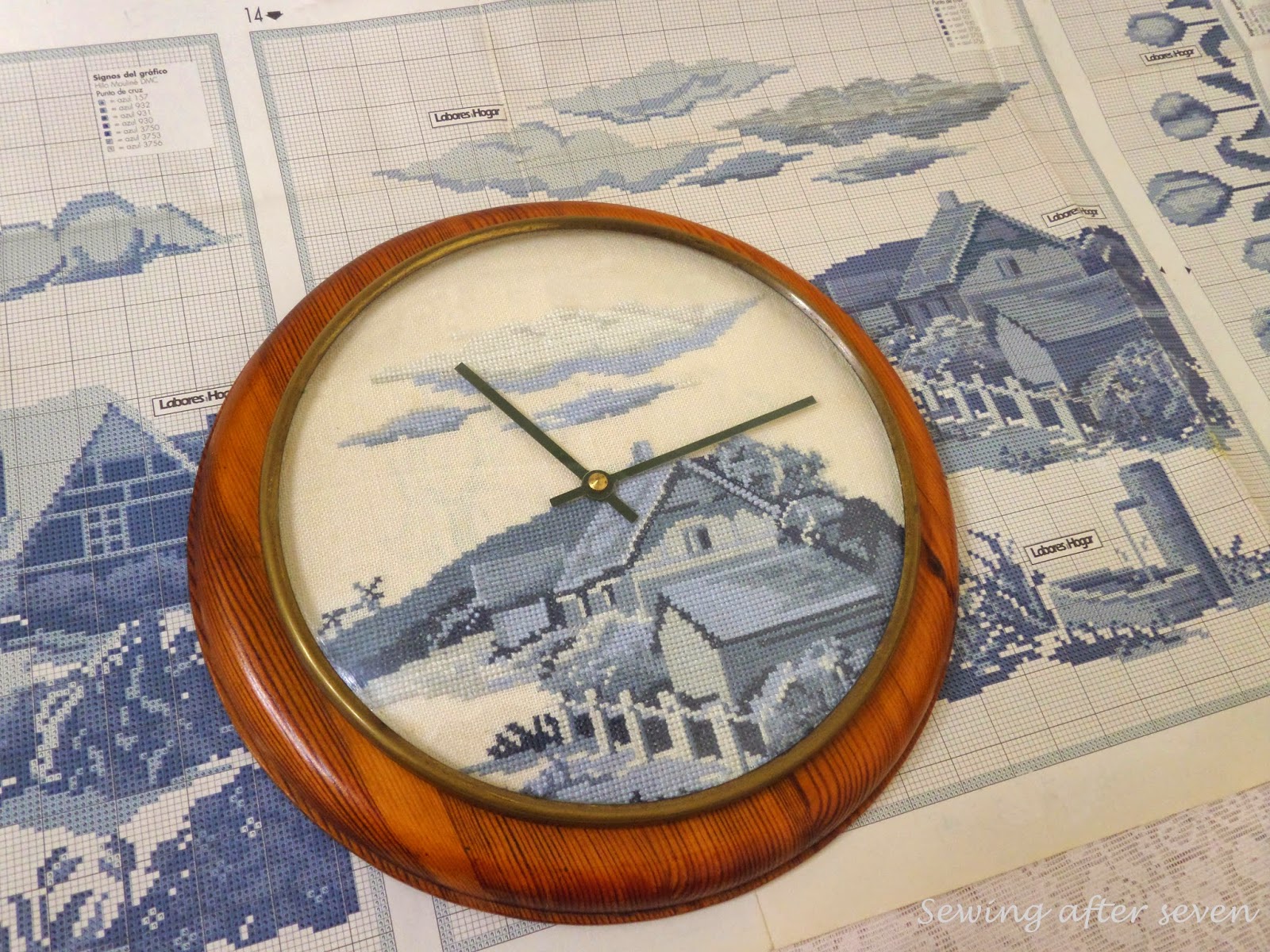 Here I have removed the glass to take a close up. 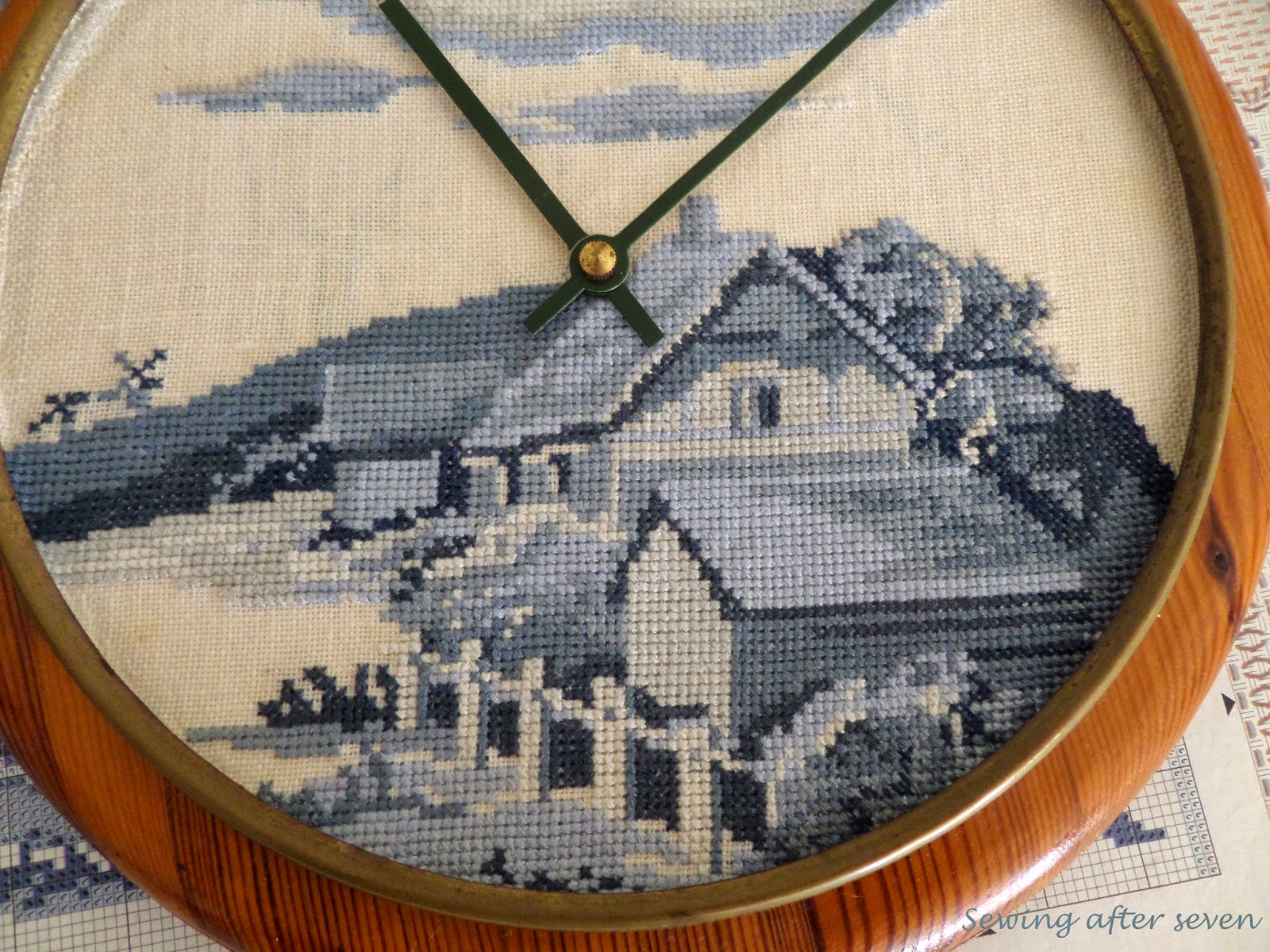 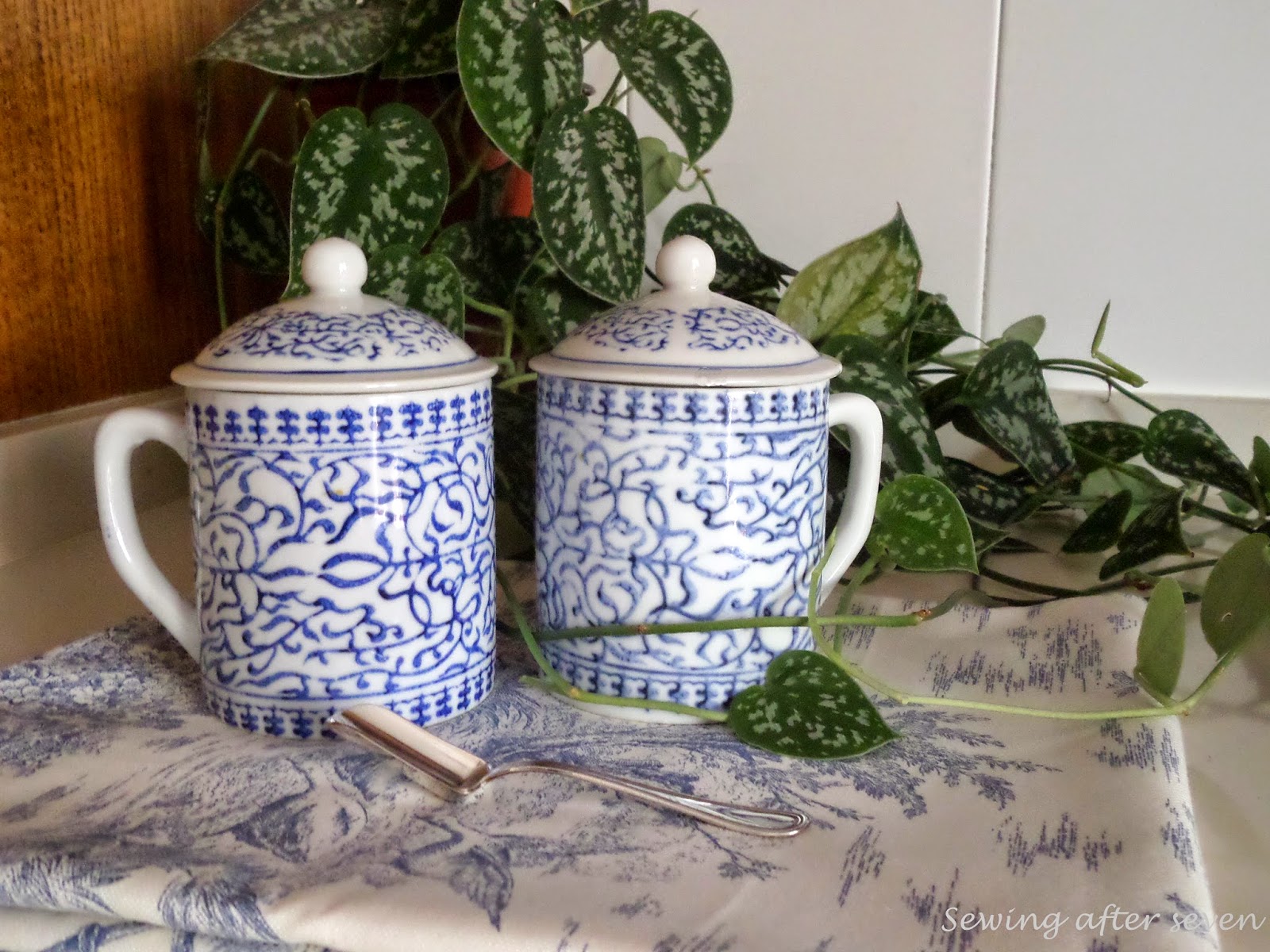 Sometimes I think it would be nice to buy another clock and I have even thought about buying a nicer one and trying to remove and adapt the embroidery again, but realistically I suppose I won´t do anything until it grinds to a halt one day. 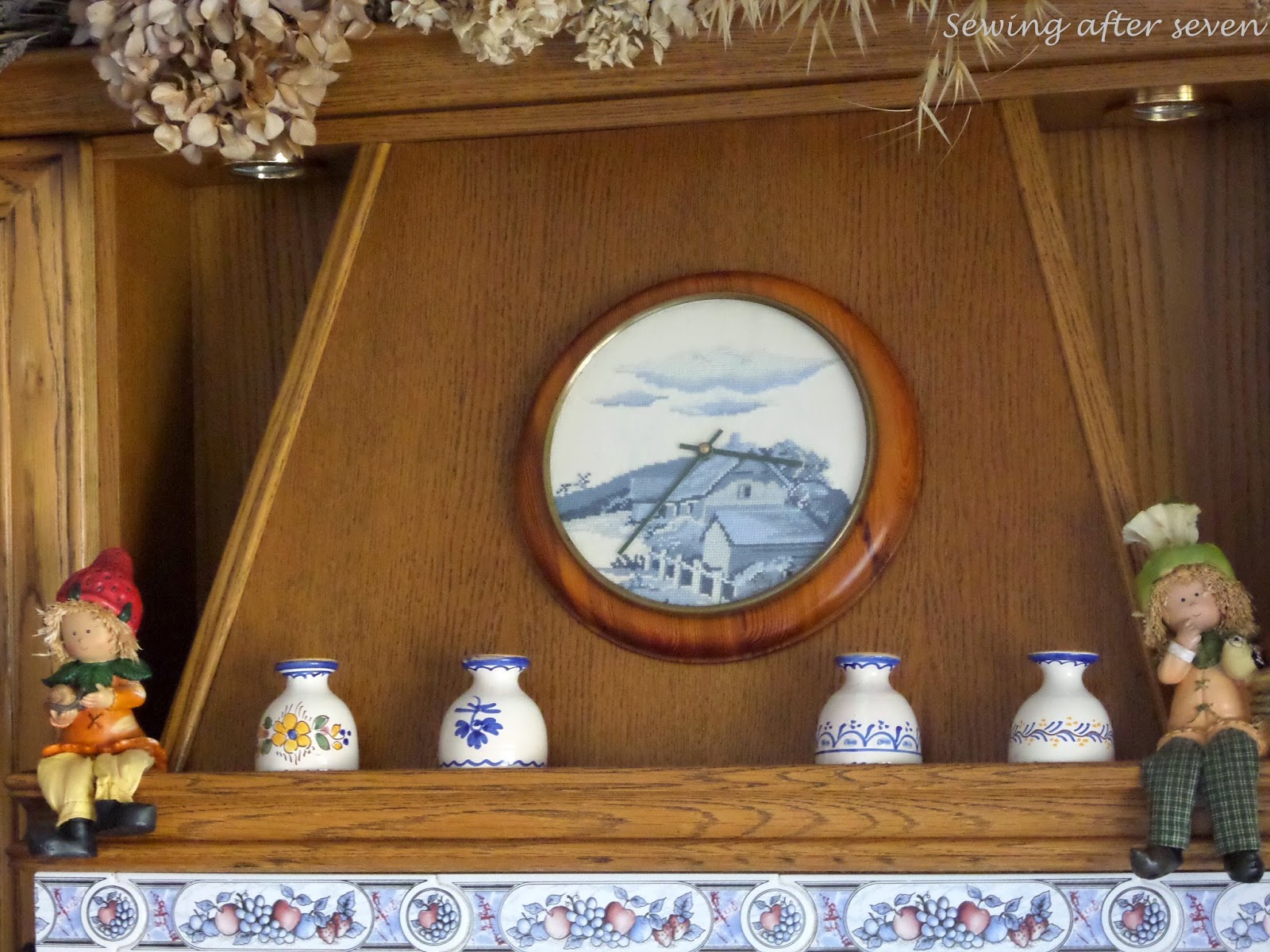 Thank you for visiting, until next week. 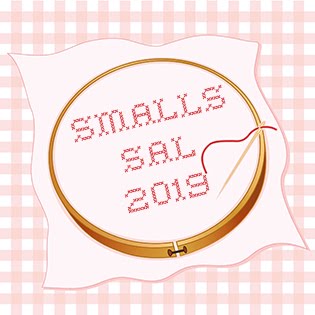 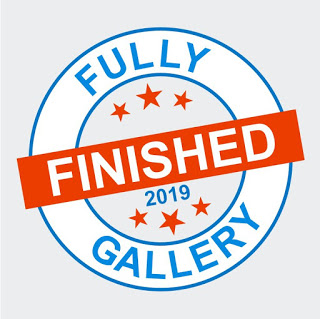 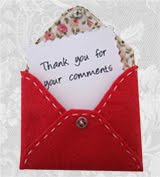 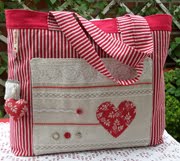 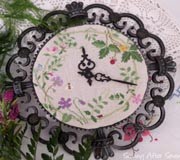